Even the best of job opportunities have their downside, and the decision to change jobs should never be made lightly. Once the decision has been made, however, it should be firm and final because reversing it could be a costly career mistake.

To understand why, assume you've been a valued employee. Your company will not want to lose you, particularly in the short-term, and will likely extend to you a counteroffer - a flattering inducement designed to tempt you into changing your mind. But as tempting and ego-gratifying as accepting a counteroffer may be, interviews with thousands of employees who have succumbed to them have shown that the vast majority suffered serious setbacks to their careers. Only in the most isolated of incidents has the employee derived any significant benefit.

When an employee quits, it is nearly always perceived as a negative reflection on that person's manager, not to mention the company itself. If the person quitting is a key employee, the manager and company will look bad by "allowing" that person to leave, and will generally make whatever promises it takes to influence a reversal of the decision to terminate. Changing jobs can be highly traumatic, and companies know they stand a good chance of keeping the employee -- at least for a while -- if they can just "press the right buttons". Before you let the flattery of a counteroffer tempt you, however, consider these universally accepted truths:

Rejecting their counteroffer will only further alienate the company, so your goal is to resign in a manner that discourages a counteroffer from ever being made in the first place. This is accomplished by stating in unmistakable terms that your decision is final. A less direct approach such as muttering something that sounds like, "I'm thinking of changing jobs" is likely to leave the embarrassing impression that what you are really doing is attempting to use your job to extract concessions.

To eliminate any possible misunderstanding, always submit your resignation in writing. Your typewritten letter should be brief and should contain an unambiguous statement of resignation, an expression of thanks for the professional association you have enjoyed, a final date of employment, and a cooperative statement expressing your willingness to help during the transition period prior to your last day of work.

If anything is said that even sounds like a lead into a counteroffer, hold up your hand in a universal "stop" sign and say, "I didn't come here to force you into a bidding war or anything else. I simply have been presented with an opportunity I cannot pass up." Then use the statement that should be the basis for the last line of your resignation letter: "Is there anything that I can do to help during the transition time before my last day?"

During your resignation meeting, you should be prepared for any kind of reaction, ranging from congratulatory handshakes, to guilt trips, to out-and-out anger. Regardless of the company's reaction, your plan is to remain calm and professional. You have done nothing wrong, and do not have to answer attacks like, "How could you do this to us?", or any other hostile accusations. Rather than attempt to answer, simply reply, "I'm sorry this has upset you. That wasn't my intention, but I do want to help. Is there anything I can do to help during the transition period?"

It is imperative that you handle your part of the resignation meeting in a courteous and professional manner. The kind of character reference the company will give you in the future will be strongly influenced by the impression you left behind when you resigned. An angry or embarrassed employer may make all types of derogatory comments about you, and such comments will likely be repeated to everyone who checks your references for the rest of your career.

Another potential trouble area is the inevitable question about why you're leaving, often phrased, "Tell us what's really wrong here?" As satisfying as it may be to "unload" about your manager's failings or the company's problems, it is never a good idea. No company has ever changed one iota as the result of a "disgruntled quitter" generously informing them of their misdeeds. Nothing is accomplished except leaving behind a bad impression about your lack of professionalism. Remember, nothing is wrong. You simply have been presented with an opportunity that you cannot pass up.

Remember also that co-workers will be curious about why you are leaving. Whether they corner you at work or call you at home, tell them exactly what you told the company. Anything you say will get back, and "sour-grapes" comments can be used to make your co-workers look loyal while making you look like a liar.

Finally, do not underestimate the importance of your performance during your last two weeks. It is a serious mistake to become "mentally unemployed" and let down while working out your notice. Give it your very best effort right up until the last minute you're there. You will never be sorry you did.

By using the strategies and techniques outlined above, you will resign with a high degree of professionalism without burning any bridges behind you. Your plan is to remain calm, courteous and in control at all times. Good luck!

View a list of our offices and make the first move towards a more successful career. 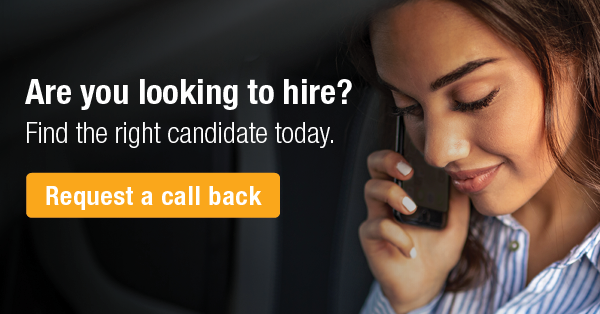 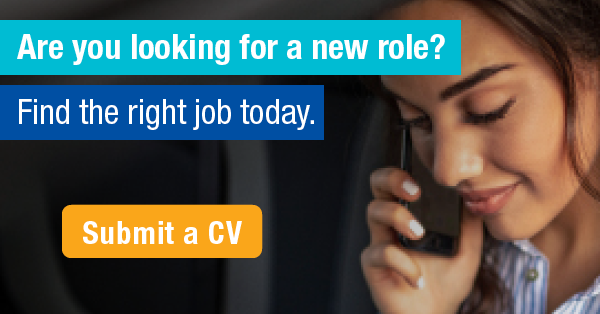 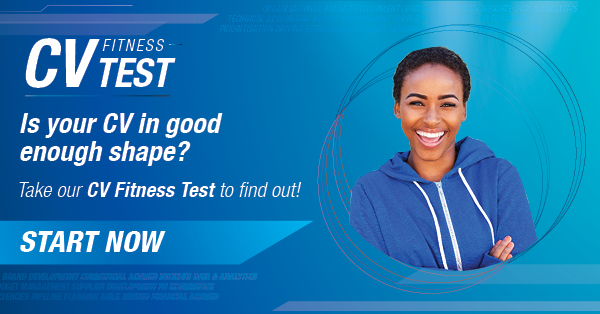